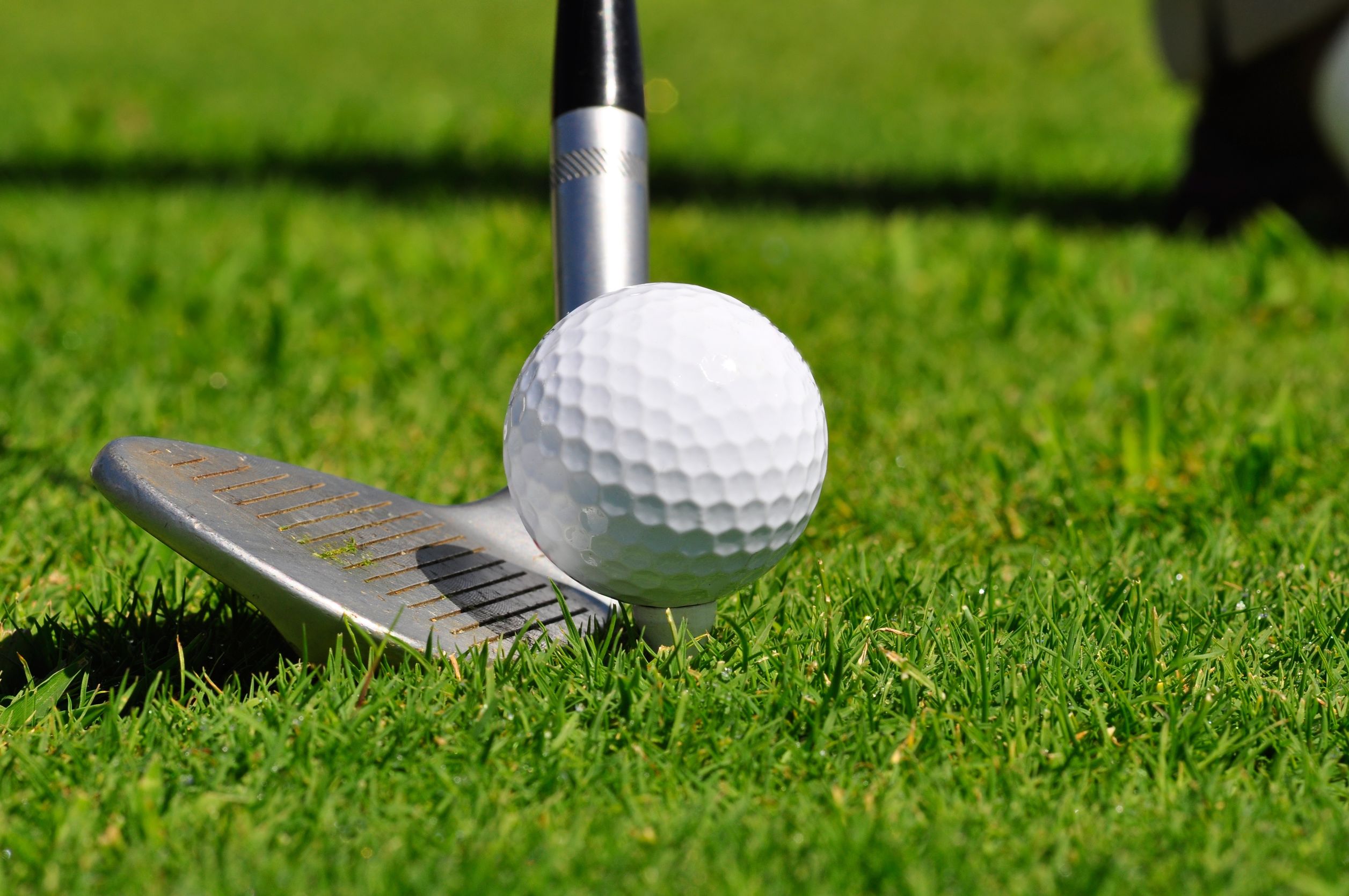 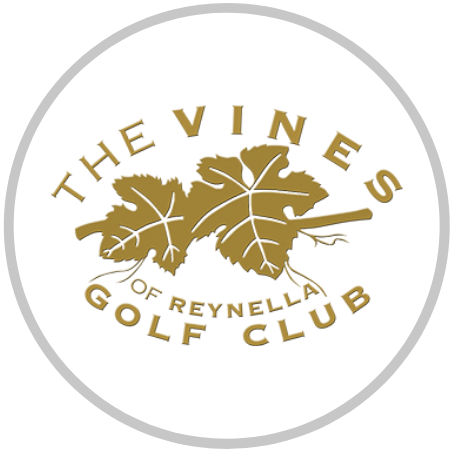 To be read in conjunction with the Rules of Golf


out of Bounds – rule 18.2 – Outside the Club boundary fence. Where does this include?

Areas of woodchips, course water drainage ruts,
bark and dirt paths (individual woodchips are Loose Impediments)
All gardens and plantings of native grasses in the General Area are deemed to be integral objects unless specifically listed as a No Play Zone below.

If it is known or virtually certain that a player’s ball hit a power line or pole, the stroke does not count. The player must play a ball without penalty from where the previous stroke was made – refer Rule 14

(rules 5.7B And 5.7C)
ONE prolonged note of the siren: Immediate Stop