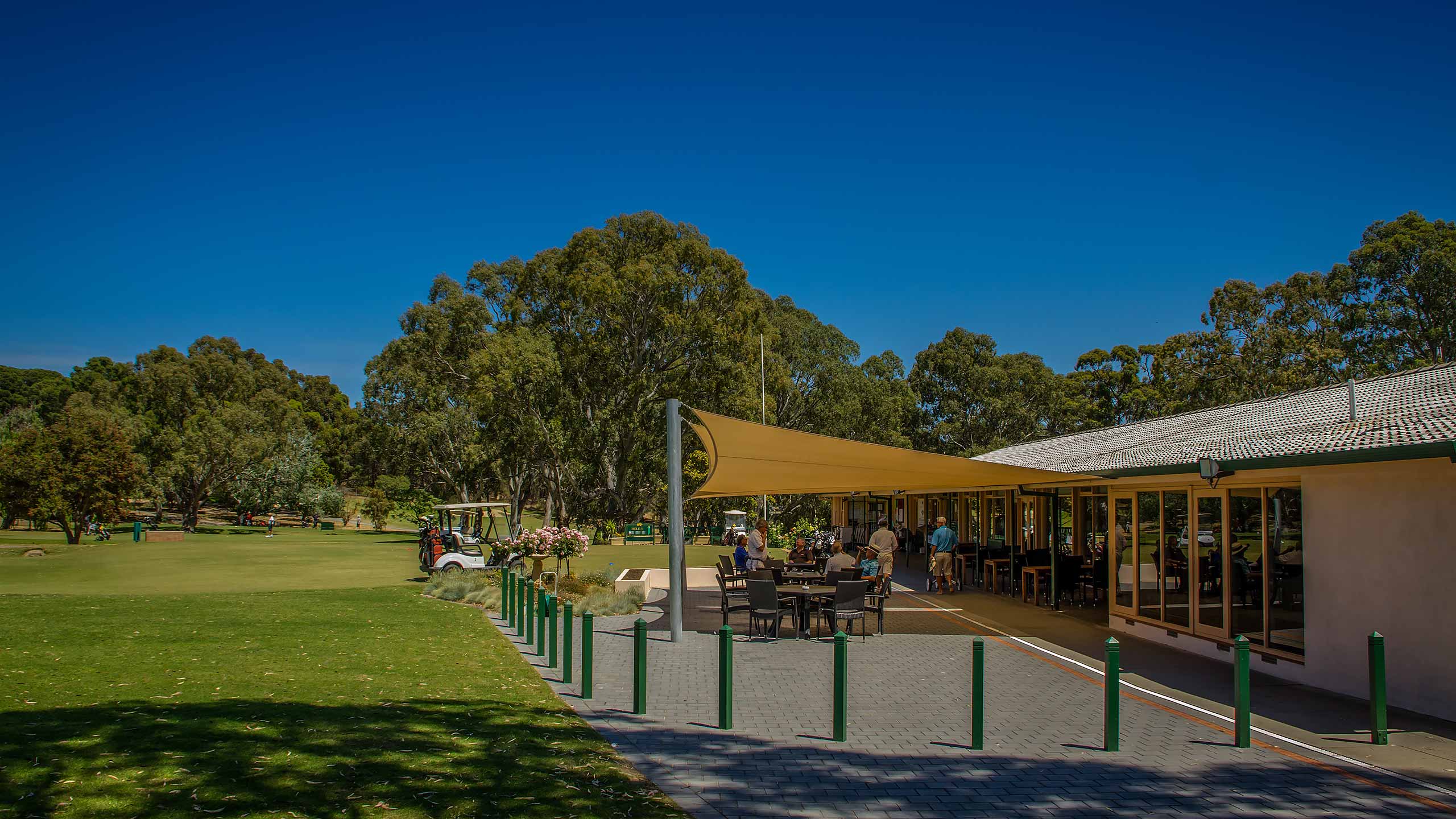 The Vines Golf Club of Reynella is a modern, progressive Adelaide golf club with a rich history where golfers of all ages and abilities are made to feel at home. Our bar and bistro are open to the public throughout the week.

History of the Vines

The Vines Golf Club of Reynella was established in 1925 as a 9 hole links course on a farm property in the southern Adelaide suburb of Marino. It was originally named The Marino Golf Club.